To date, we have made 36 portfolio company investments and are actively seeking new opportunities through ETP V.  Our exits have included asset sales, company sales, and distributions of cash from production revenues.

PanHugoton Partners was formed with Pantera Energy Company to acquire assets in the Anadarko Basin with identifiable upside from exploitation and development operations.

Utica Resource Ventures acquired assets in the light oil window of the Utica Shale in Ohio and is implementing a growth and development strategy in and around the acquired properties. 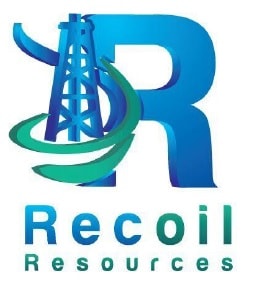 Recoil Resources acquired assets in the Eagle Ford shale in south Texas and is implementing a growth and development strategy in and around the acquired properties. 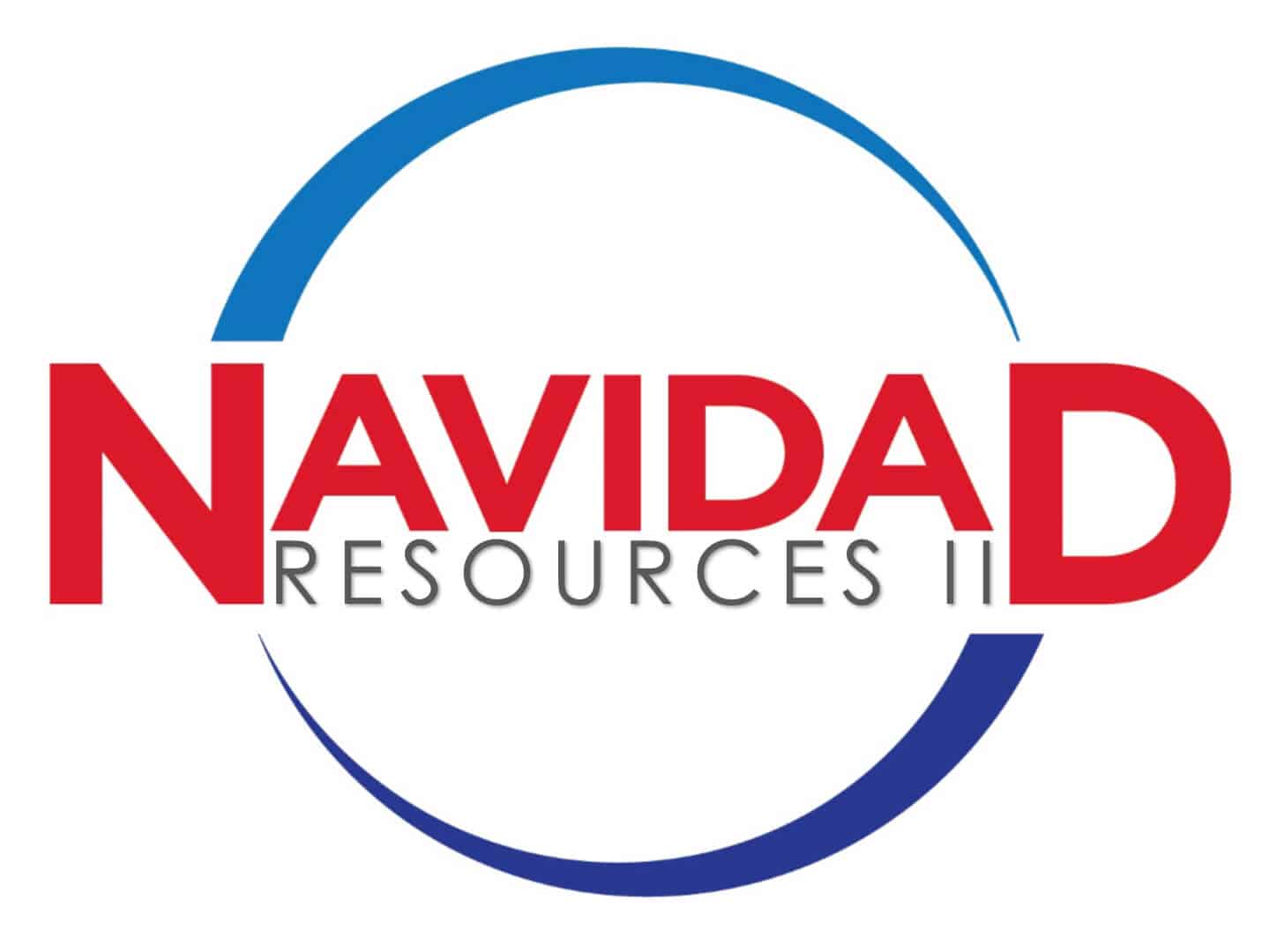 Eagle Permian Partners was formed with Clear Fork, Inc. to pursue projects in and around the Eastern Shelf of the Permian Basin in west Texas. 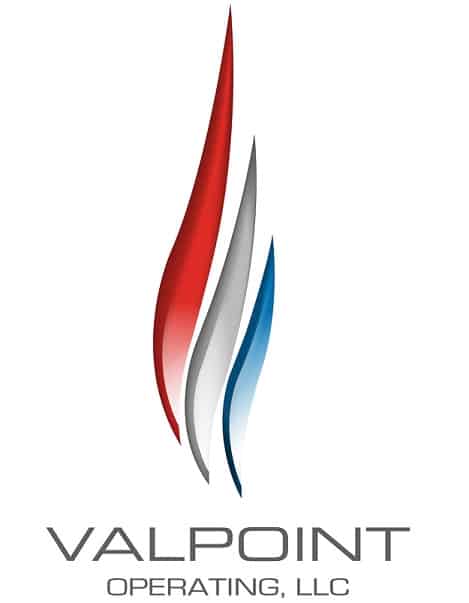 ValPoint II is a re-up and is pursuing a similar strategy as its predecessor in western Oklahoma and the Texas Panhandle.

Ryca Energy Partners focuses on acquisitions and exploitation in mature oil areas in central Louisiana, and is a re-up with key members of an ETP II team.

Laramie Energy is a leading operator in the Piceance Basin of Colorado.  ETP III rolled its investment in Denver-based Mesa Energy Partners into Laramie in 2015.

FSE (Fivestones) Partners I was formed to pursue projects primarily in the Midland Basin in west Texas.

ValPoint Energy Partners developed assets in western Oklahoma in an area now referred to as the NW STACK extension.

Manzano Energy Partners developed a series of projects primarily in the Delaware Basin of southeast New Mexico and west Texas.

Avalon Oil & Gas acquired and developed projects in northern and central Oklahoma.  Avalon III was a re-up with the same management team.

Keystone Petroleum developed several projects primarily in west Texas, and was an early player in the vertical Wolfberry play in the Midland Basin.